As part of a team undertaking the 2001 UNESCO Convention Impact Review for the United Kingdom, MAST has recently both funded and undertaken a major assessment of the international spread of UK sovereign wrecks.

The aim of the Impact Review project is to produce an objective evidential assessment of the impacts of the ratification of the Convention for the UK.

This assessment, which has been called the Royal Navy Loss List, shows that there are over 5,000 Royal Naval wrecks scattered across the oceans of the world, covering the period between 1512 and 2004.

Download the Impact Review for the United Kingdom (PDF), a report undertaken by the UK UNESCO 2001 Convention Review Group

To develop this database as a research tool, MAST would be interested in learning of any Royal Navy wrecks that have been subject to archaeological investigation and of any publications that have resulted from research from these investigations. 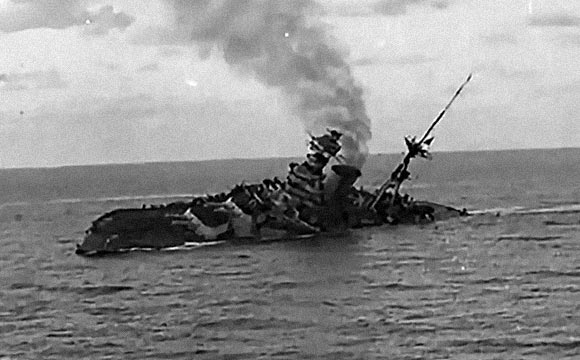 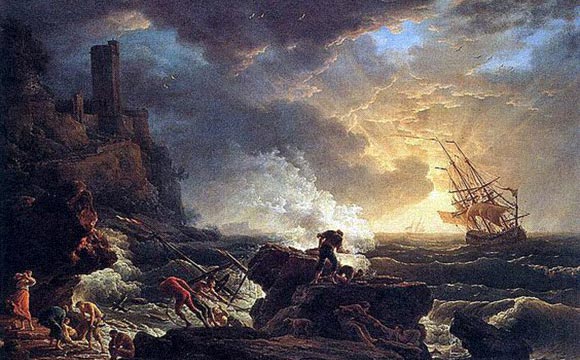 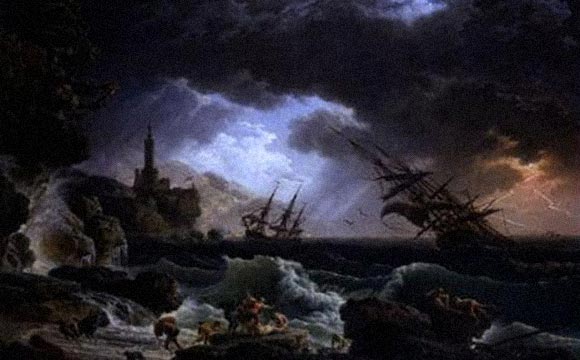 The Royal Navy Loss List (The List) covers all vessels recorded as sunk or destroyed in service from the burning of the Regent at the Battle of St Matthieu in 1512 to the sinking of HMS Scylla as an artificial reef in 2004.

The List is compiled from the publications and websites listed below. The accuracy of information is only as good as the original archive sources which have been transcribed and cross-checked. There may inevitably be some inaccuracies and transcription errors. Individual entries have been updated where new verifiable information such as eyewitness accounts have come to light.

Royal Navy vessels lost after transfer to the independent Commonwealth navies are not included.

In most cases it is unclear from the sources whether the ship was lost in the territorial waters of the country in question, in the EEZ or in international waters. Where the source specifically states ‘on’ a coast or specific location, it has been assumed that the wreck is in that country’s territorial waters. If, however, ‘off’ is used, or where no specific location is named, then the wreck is assumed to be in that country’s EEZ. In many cases ships are lost in channels between two countries, eg. the River Plate with Argentina and Uruguay on opposite sides, or for example in the ambiguity of the Dover Straits or the English Channel.

Therefore this work has taken the ‘best guess’ approach where the location of the wreck is relatively clear. In some cases the location can not be guessed and so the wreck is characterised as ‘location unknown’. Wrecks are in international waters when it is not possible to assign a state without doubt. In the case of the English Channel, wrecks have been categorised in the UK EEZ. Wrecks stated as being in the North Sea are included in the international listing. Wrecks potentially in UK overseas territories are marked as being in the EEZ as there is insufficient data to state otherwise.

The EEZ of non UK countries are not included.

A site which is known to have undergone any kind of physical investigation is noted to highlight to researchers that publications are available. Detailed bibliographies are not currently given for these vessels but it is hoped to add these in future updates.

Definition of a 'loss'

The List originated as a cultural heritage management tool so its primary focus is losses which are likely to have resulted in material remains on the sea floor. With over five hundred years of history there are inevitably some inconsistencies in the definition of a ‘loss’ – in general the authors have erred on the side of inclusivity. Entries in the List include vessels lost in war, peacetime accidents, as well as those deliberately expended or destroyed as targets, block ships etc. However, vessels captured by the enemy, rebuilt or that suffered loss of life but which did not sink are not included.

The List excludes beached vessels that were subsequently refloated, but includes those recorded as damaged beyond repair or total constructive losses. Wrecks known to have been salvaged at a later date are included, but it is noted when there are unlikely to be further remains at the site.

Consideration has been given to former warships lost after the end of their British service lives, such as those sunk in foreign or civilian ownership. In general these are not included unless they already appear in published lists of naval losses (most applicable to WWII vessels re-purposed by the enemy).

MAST hopes this will be a powerful research tool, amassing for the first time all RN losses in one place. It realises that there will be gaps and would gratefully receive any comments or suggestions. Equally, if researchers have details on any RN ships that are not listed, or further information to add to the list on any already listed, please contact MAST at mast@thisismast.org. MAST also asks that if this resource is used in any publication and public talk, that it is acknowledged as MAST, 2020, Royal Navy Loss List followed by the weblink.

MAST would be very grateful for any financial contribution you might be able to make towards this research. Thank you in advance.